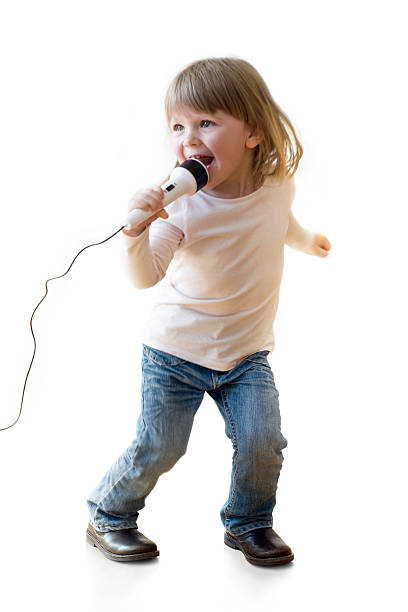 People think singing is something magical: a gift you’ve got or not. They talk with reverence about superstar voices or even about people they know. They say things like, “My sister is the singer in the family, not me.”

News flash: singing is no more a magical gift than mathematics is. Some kids learn long division with astonishing quickness. Others take more time to figure it out. Likewise, some kids begin singing before they begin speaking. Others need a few years.

When an adult who doesn’t think of herself as a singer begins to work on developing her voice, powerful emotion tends to well up. If she’s been given the message that she’s better seen than heard, she might feel shame at unleashing the voice that’s within. If he stands in front of executives and speaks with authority, he might freeze up when he begins to sing, feeling that he’s incapable of producing beauty.

Why bother singing if you’ve told yourself for years that you can’t?

Each voice is a window to the soul. It’s normal for a window to get clouded, to pick up dust and dirt. When you begin to unleash your voice – either through singing or making other resonant sound – you clear away the dirt and let your soul shine forth.

Have you ever gathered the courage to do something that you didn’t believe you could? What was the result?